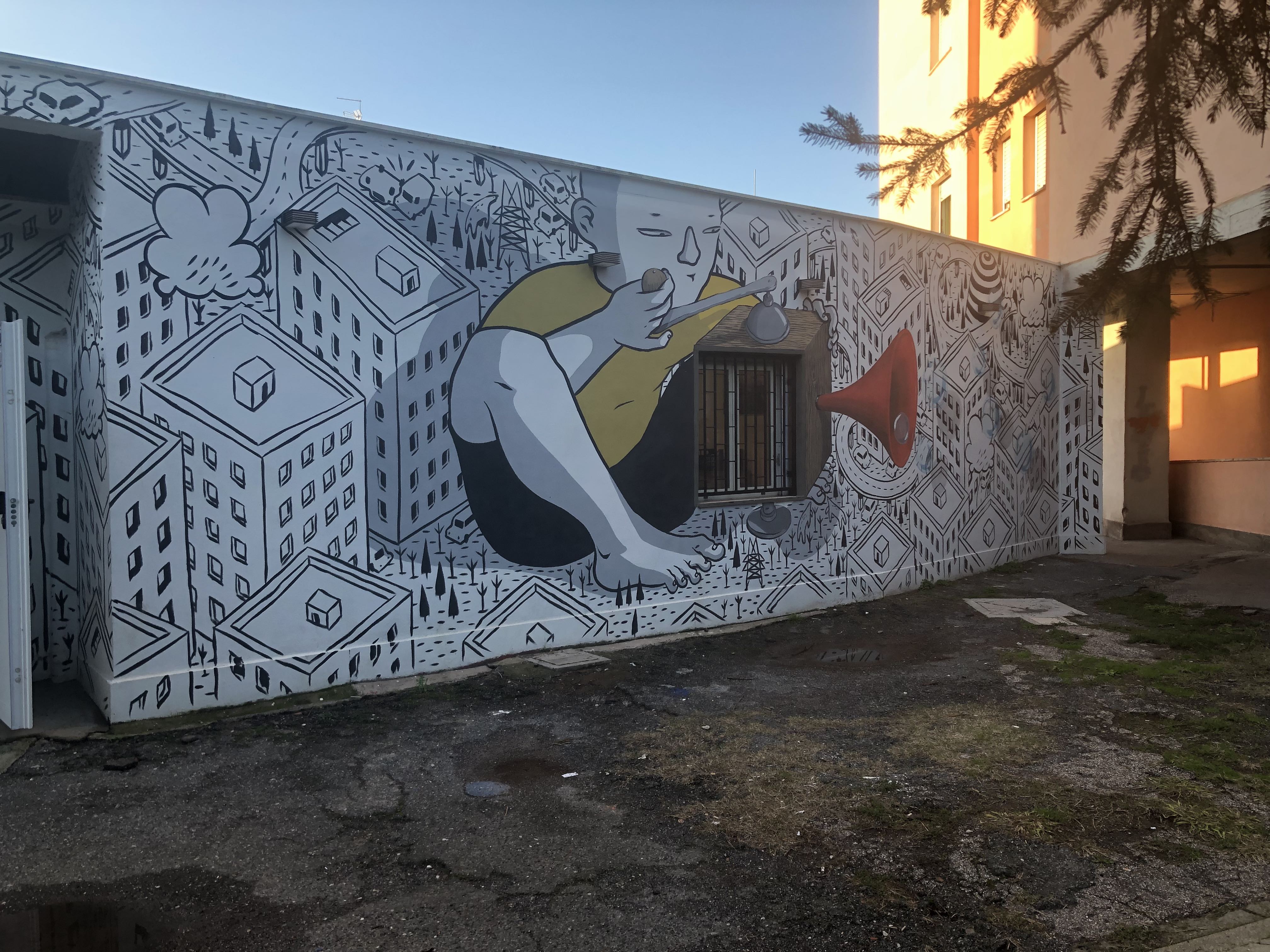 The third mobility activity in the project Education for Deeper Social Integration (EDSI) was held in Breclav in the Czech Republic. It was implemented in the framework of the Erasmus+ program, under the umbrella National Agency Cmepius.

The third international activity in the frame of project Education for Deeper Social Integration (EDSI) took part in Czechia, in the city of Breclav and was primarily focused on the parallels between education of various vulnerable groups. EYCB from Breclav first started out as a youth organization but in recent years they took an active role in the initiatives which are primarily intended for adults; at the same time Breclav is a city with a large Roma community and a sizeable homeless community which deals with a lot of substance abuse. In accordance to the context, work with vulnerable groups and analysis of conflicts in the learning groups were at the core of our activities. At the workshop, we tried out different methods of peaceful conflict solution and prevention of conflict situations. The hosting organization has an activist past and they also prepared a learning module where we could analyze various activists and guerilla approaches to the analysis of the situations where adults from marginalized communities are; we have also analyzed public interventions that encourage dialogue about discrimination in the general public. The latter module has been especially interesting for the staff from larger and explicitly institutionalized organizations (especially IASIS, also SSF) who are – given their size and volume of their activities – borderline public services, which inevitably leads to the changes in the institutional culture. In relation to his module, we have also organized a smaller round table which has been attended primarily by the youth from the well-developed and often engaged graffiti scene in the city. City Breclav has a fairly sizeable Roma community, which led us to point out parallels between good practices that address people with international protection and practices which were originally intended for the Roma society. In relation to this, we have also visited a powerful local organization, IQ Roma Servis, which carries out several educational projects in the Roma community, intended for their inclusion and education of Roma as well as their inclusion in the labor market. They held a presentation of their key operations and wider context of Roma community in the city and we have in return presented our project and good practices, which were closely related to their work. Later, we went for a field trip with the employees at the organization; where we have met the Roma police officers who specialize in problem-solving in the Roma settlements. We also visited local Karitas organization, which primarily focuses on the issues that homeless and drug addicts face. Together with the participants of their activities for adults we have prepared an exhibition which was based on their life experiences. We also visited Brno, a regional center, where we have visited Housing First Brno, an innovative initiative which assures housing to the homeless. In the context of the operation, they consider housing a basic condition for these people to even stand a chance at integration in another processes of education and (re)integration. On the last day of the visit in Breclav, we met the Vice Mayor whose duties also include social affairs and education. For him we held a presentation and selection of good practices and expressed openness for cooperation among organizations in the consortium and their municipality. 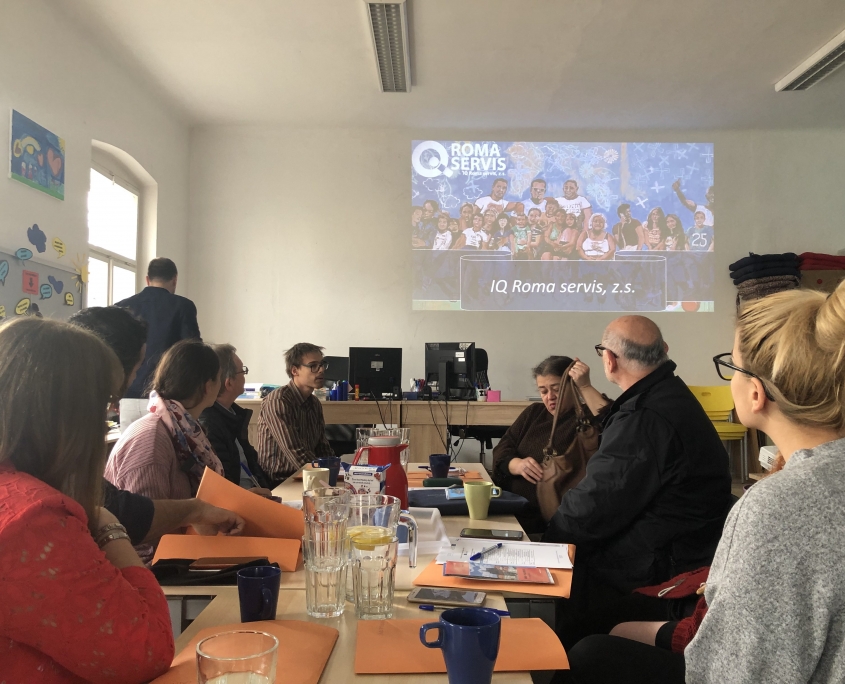 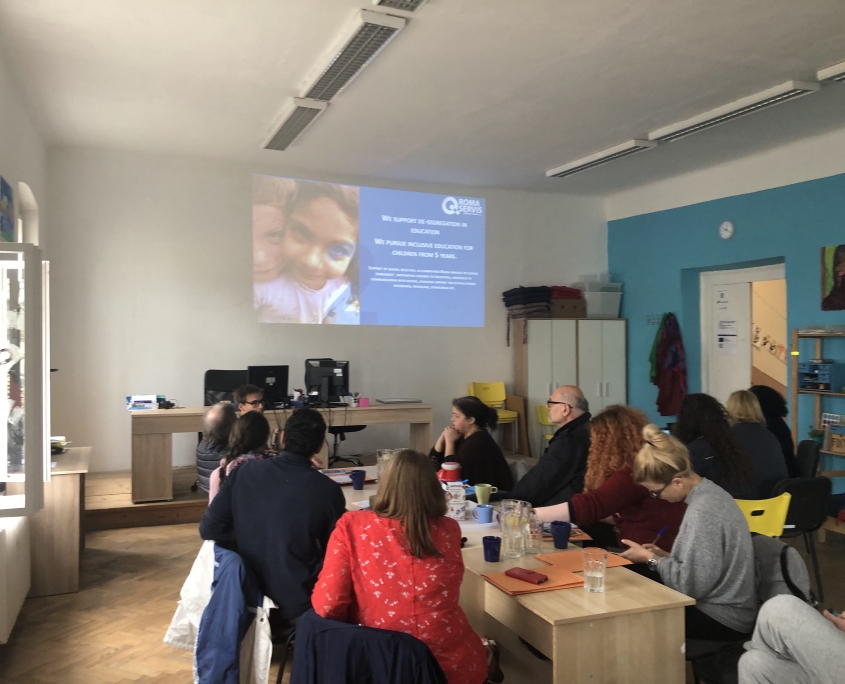 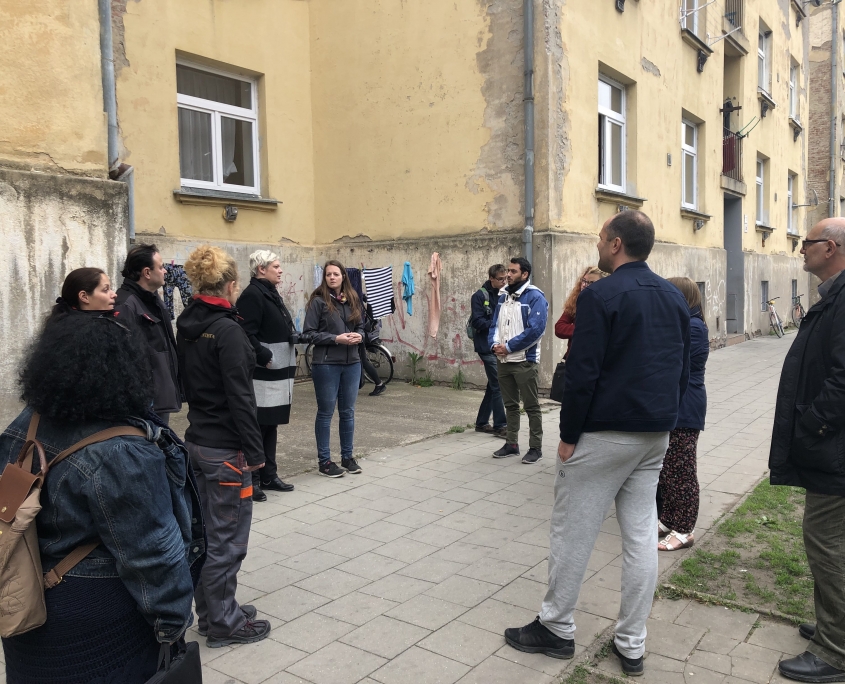 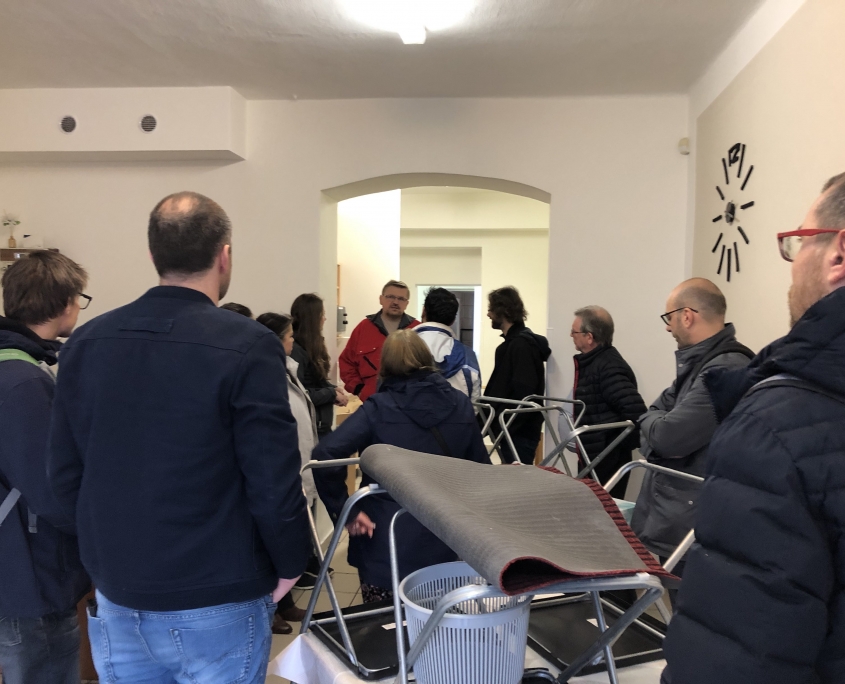 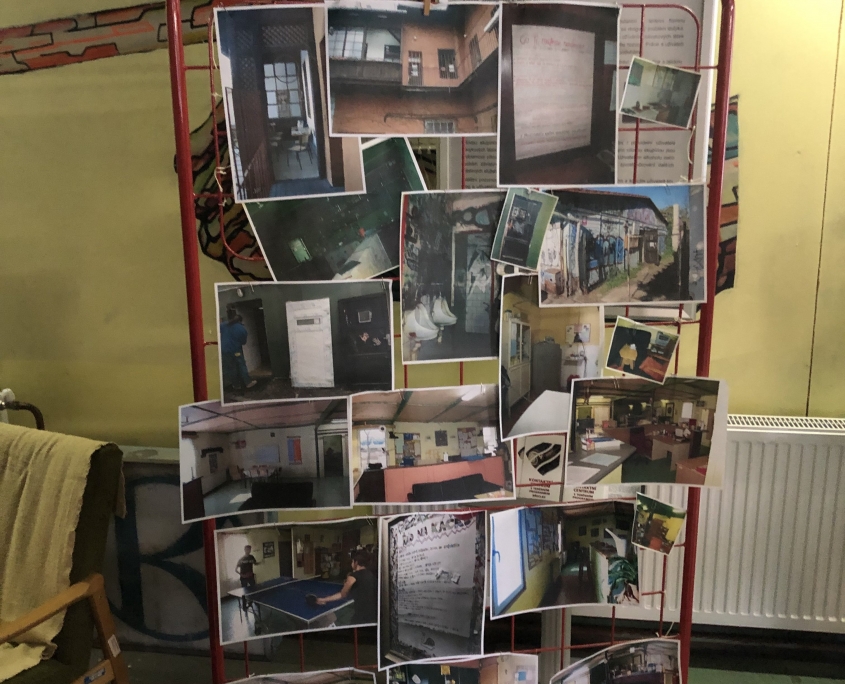 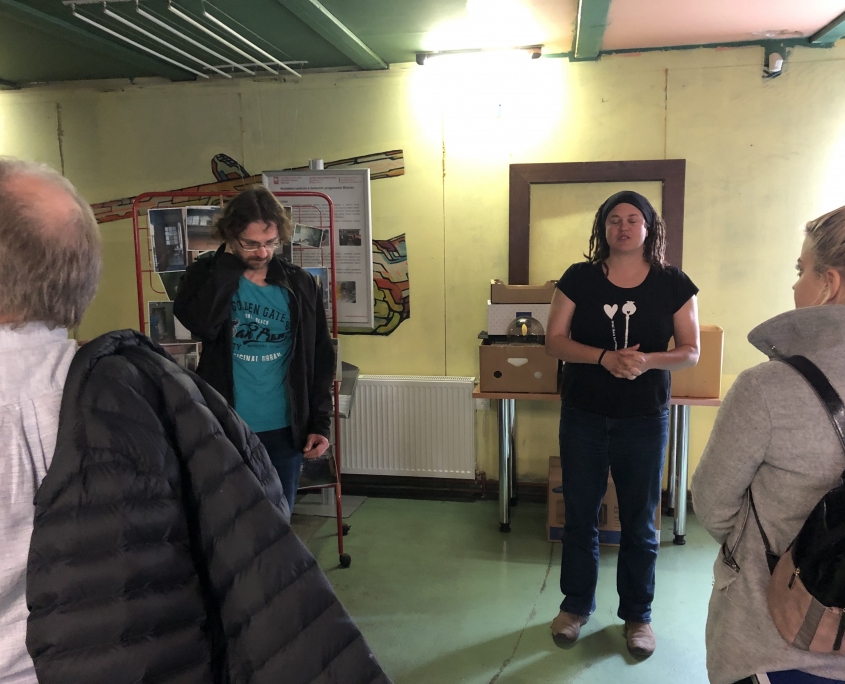 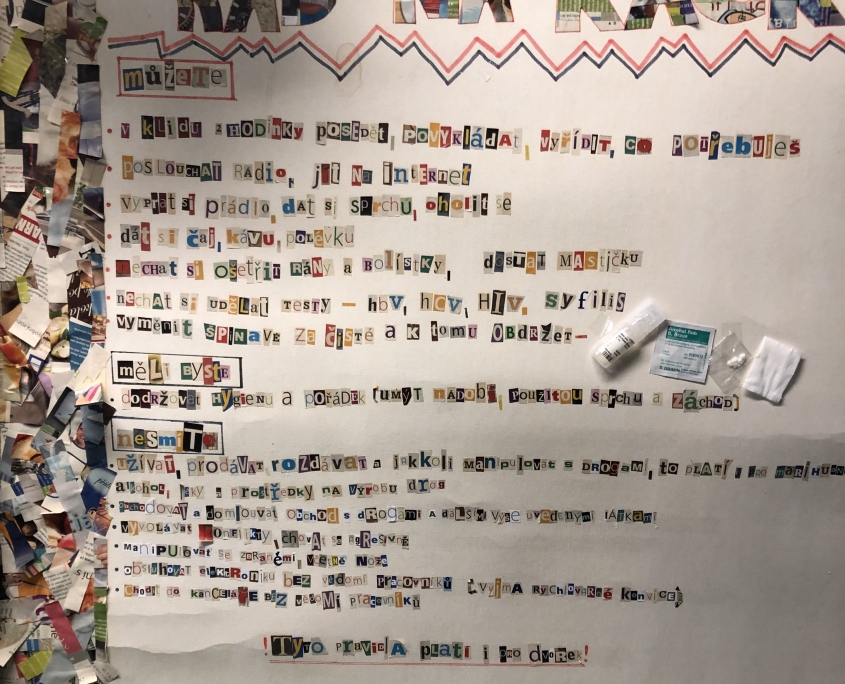 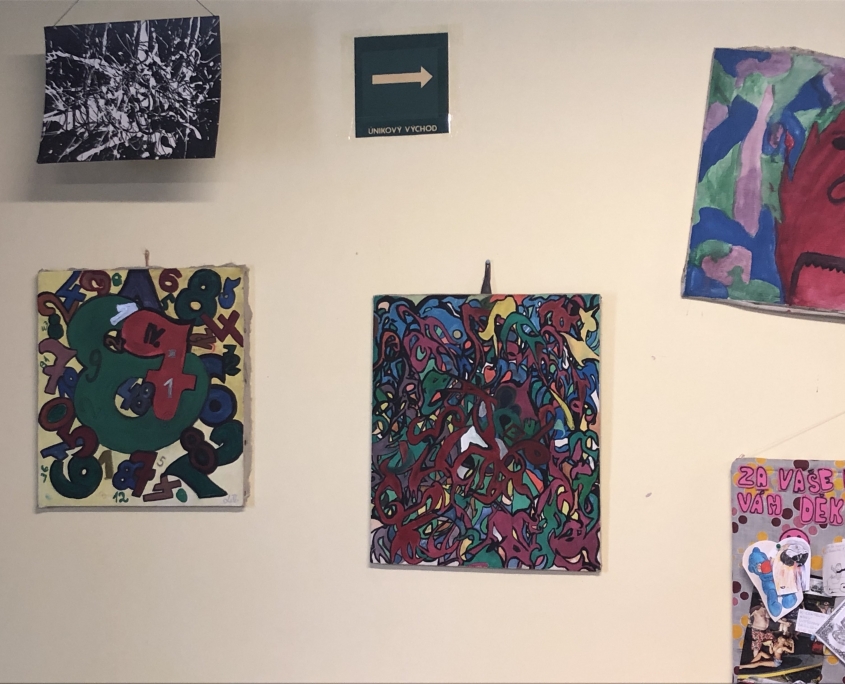 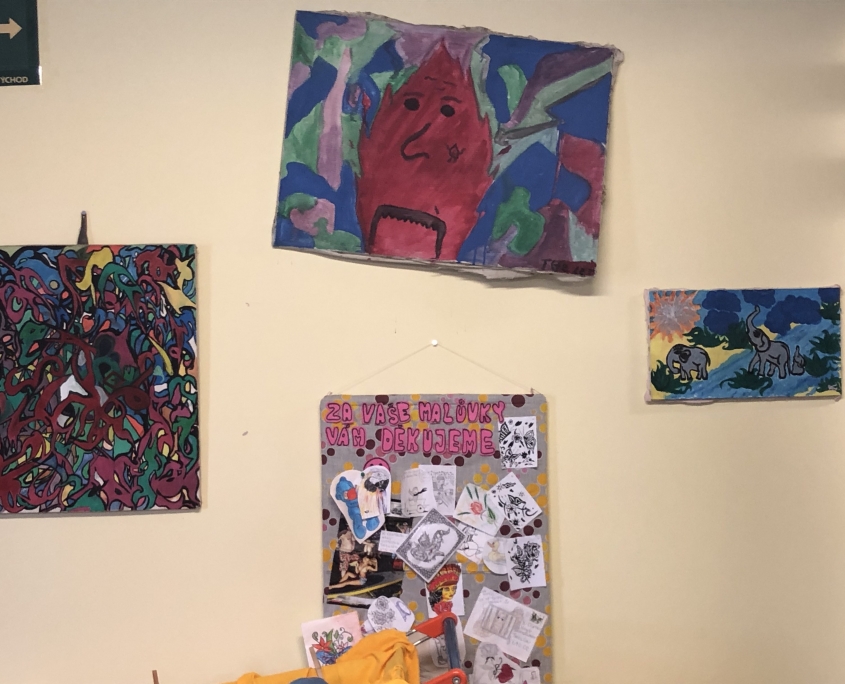 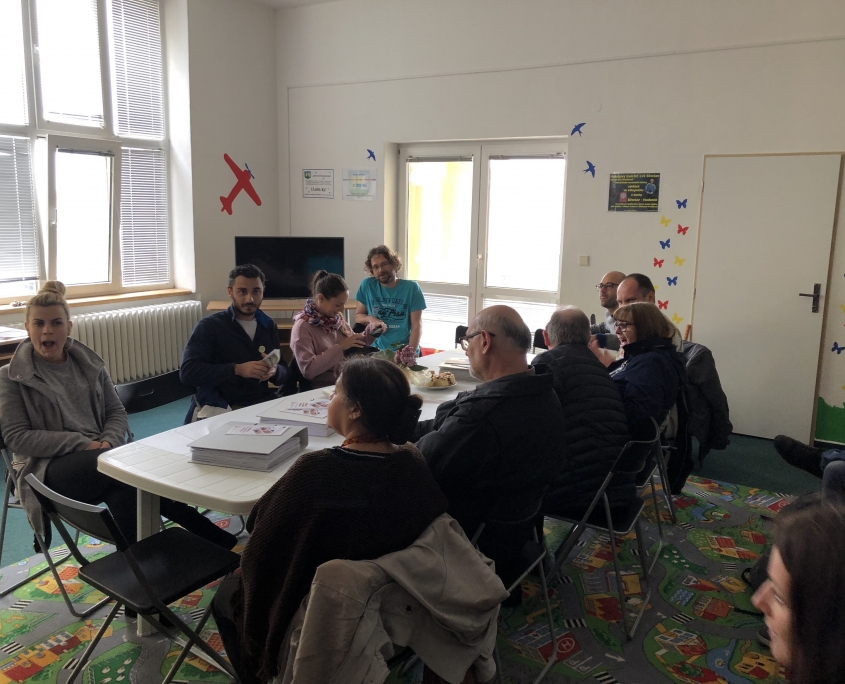 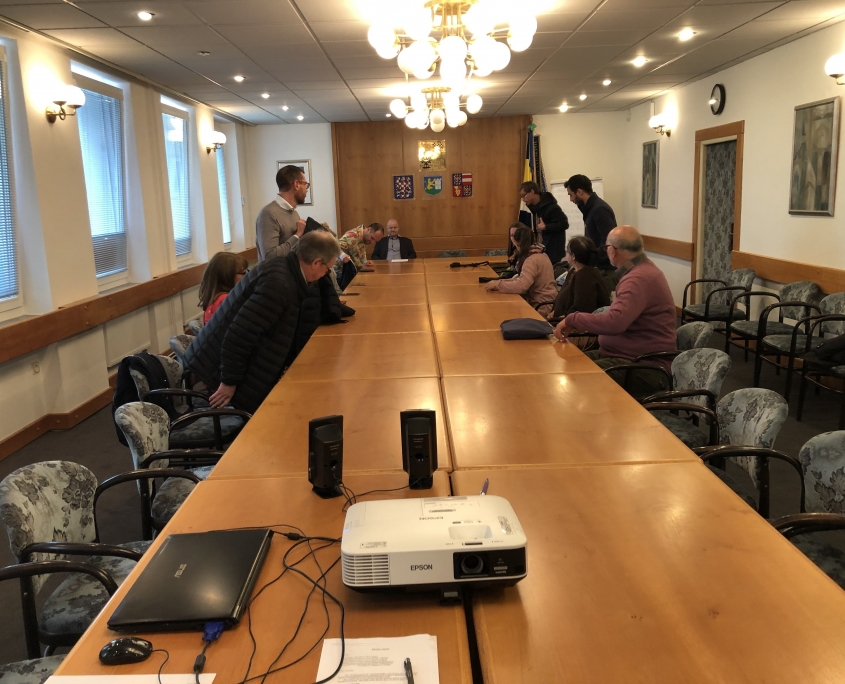 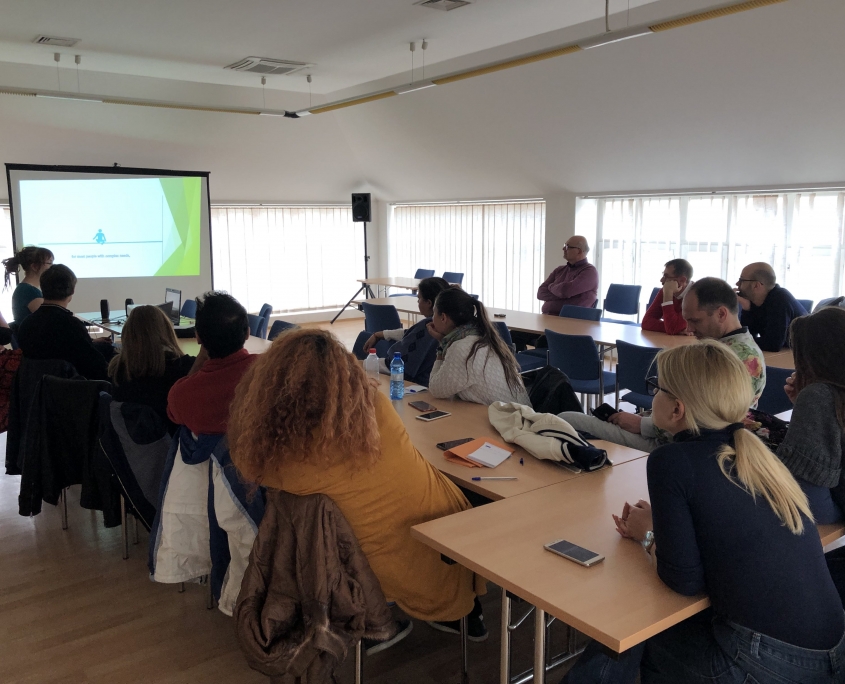 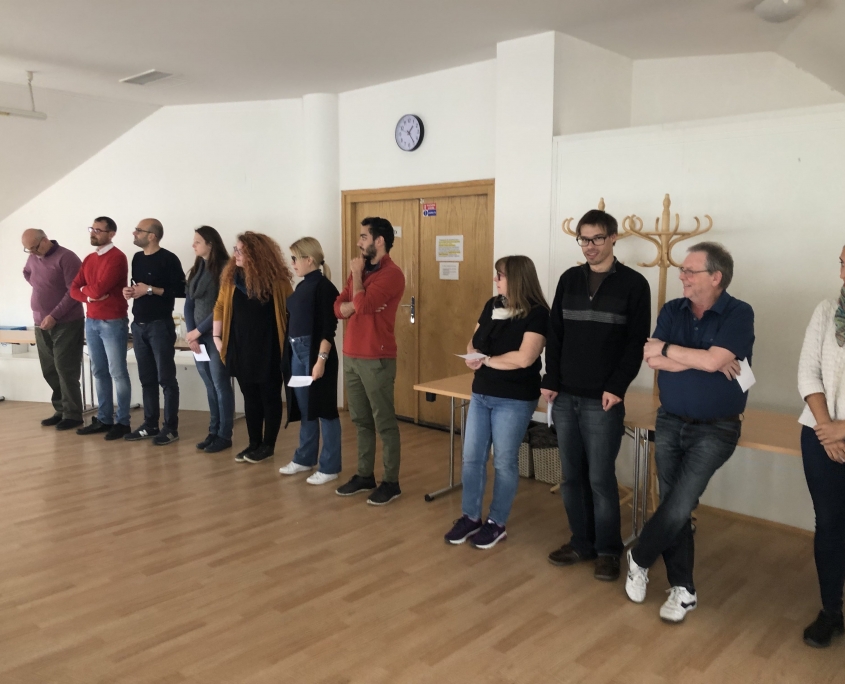 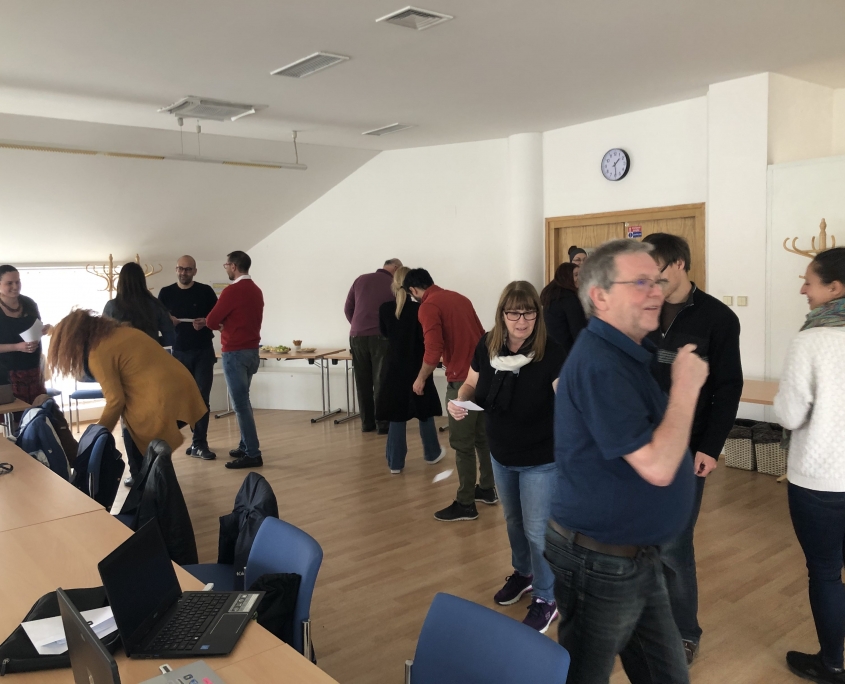